“Tropos” of the Greek and Balkan clarinet, Manos Achalinotopoulos

Αρχική » “Tropos” of the Greek and Balkan clarinet, Manos Achalinotopoulos 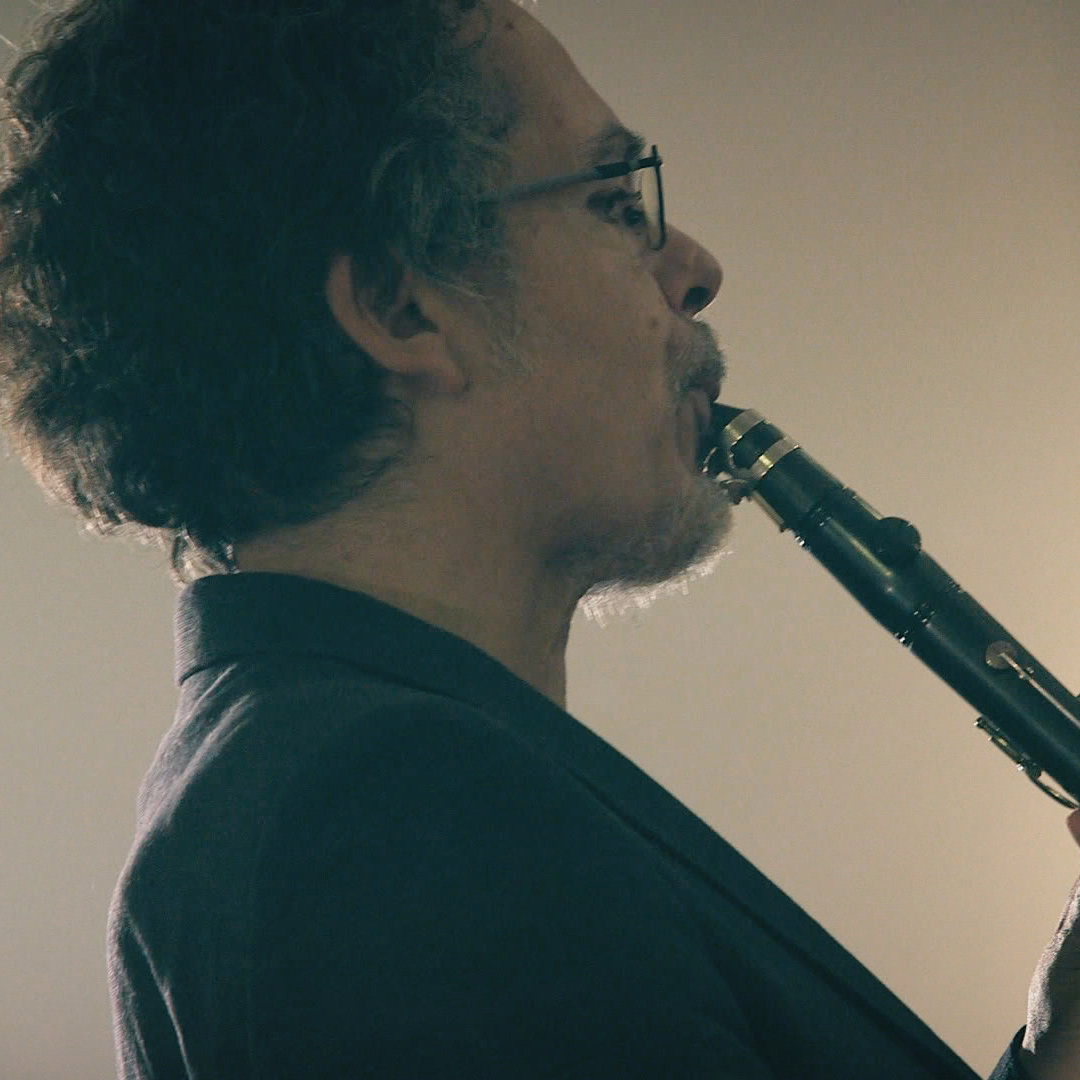 The purpose of the seminar is to study and explore the tropical structures of the Balkan and Mediterranean area as they are applied as an artistic act in the interpretations and performances of the Greek folk clarinet.

Examples of the functions and relationships of tropical structures through practice in a variety of purposes and songs in a wide range of repertoire.

He was born in Athens. He was taught clarinet by  V. Soukas and studied  music theory with N. Drellas and M. Travlos.

From 1990 onwards he has developed a rich artistic activity both in terms of performances – concerts and discography.

Performances around the world in over 35 countries, including his participation in the great Montreux Jazz Festival twice in 1999 and 2001, the Sphinx Festival in Belgium, the Savvorama at the Athens and Thessaloniki Concert Halls with Dionysis Savvopoulos while he participated with the clarinet as a key soloist in the opening and closing ceremonies of the Athens Olympic Games.

Since 1998, his work has diversified and in addition to the pure folk music of the clarinet, he researches, composing music and collaborating with musicians from around the world, issues related to contemporary tropical music creation, contemporary composition and improvisation, musical oralities and musical modalities in the expression of the clarinet in the modern becoming. He always associates this activity by trying to creatively illuminate both the interactions with the neighboring musical cultures and the relationship of the clarinet with the earlier native winds (zurnas, bagpipes, flute).

In March 2006 he began a collaboration with the internationally renowned Greek-New Zealand composer John Psathas with a series of concerts with the New Zealand National Symphony Orchestra, originally in Wellington.

The collaboration then continued with the Aucklant Philarmonia Orchestra with which he performed as a lead soloist on 18-3-2011 in a performance that took place at Aucklant Town Hall (and was broadcast live on Radio New Zealand in Australia and New Zealand), the multi-themed musical work “The new Zeibekiko” which attempts a timeless view of Greek myth by operating orchestrating through an interaction –a dialogue in the traditional with the symphonic sound, while in December of the same year he collaborated in a performance at the Istanbul Concert Hall with his Turkish clarinetist colleague Serkan Cagri and accompanied by a number of exceptional Greek and Turkish craftsmen, illuminating the parallel d of the clarinet on both sides of the Aegean.

Later, an important event was the series of concerts at the Paris Concert Hall “Cité de la musique” and at the festival “Les Orientales” of Saint Florent le Vieil on the theme of the ornate ornate organic pieces of Ioannina and Preveza (alipassalidika) (June 2013 ). A special moment was the participation as a soloist representing Greece in the international clarinet festival that took place at the Amsterdam Concert Hall “Main Hall, Muziekgebouw” on 7-4-2016. This top event was attended by great clarinetists from all over the world from many musical genres (classical, jazz, local traditions, etc.). Among others, Joris Roelofs, David Kweksilber, Husnu Senlendirici and others participated. (April 2016).

Participation as a soloist, composer and orchestrator in a series of performances entitled “Sacred Imaginations” with music (new and ancient) from the Christian East: Greece, Lebanon, Russia, Ethiopia and India. Also participating were the artists: Abeer Nehme, Susheela Raman, Samuel Yirga, the Ensemble Doros, etc. and was performed in London (King’s Place), Paris (Theater de l’Atelier) and Berlin (Babylon Theater) (June – July 2015). In September 2017 she also participated in “Sacred Imaginations II” where the pre-existing performance was adapted especially for the Barbican Theater in London, but retaining its basic idea of ​​music (new and ancient) from the Christian East: Greece, Russia, Ethiopia, India collaborating with artists such as Samuel Yirga Sam Mills, Ensemble Doros, Susheela Raman etc.

In 2018, the great Greek choreographer Dimitris Papaioannou included excerpts from the record of Manos Achalinotopoulos to invest his performance entitled “Since She”, which was originally designed specifically for the Wuppertal Dance Theater – Pina Bausos and various countries. , while in Greece it was presented on the main stage of the House of Letters and Arts of the Onassis Foundation (May – December 2018).

The invitation to the Paris Conservatoire to play and teach, from 20 to 22 December 2018, was an important moment for his career both on a personal level and as an honor for the school of Greek folk clarinet as a whole. On the main stage of the Paris Conservatoire “Salon Vinteuil” he gave a solo clarinet concert “tribute to the Greek folk clarinet” with great success, while at the same time he taught at the Conservatoire in a master class on “Transformations and interactions in Greek folk music. »With the participation of many undergraduate and graduate students from different parts of the world.