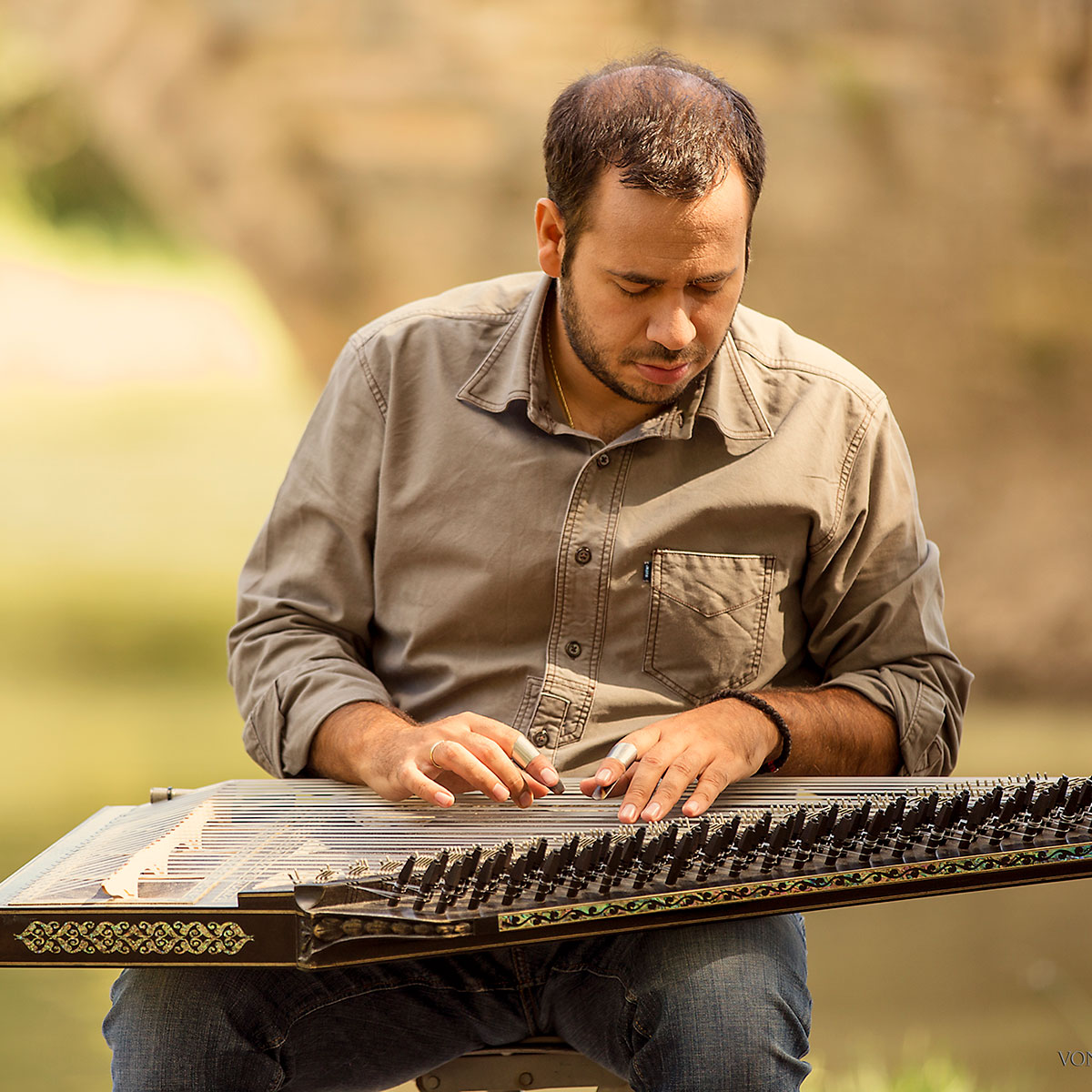 In this seminar we will attempt to do an analysis regarding issues of technique and expression on the kanun (criteria of choice of right-left hand depending on the course of the melody, use of mandalas, accompaniment, different choices of interplay of the melody, development of phraseology, specialized exercises for the occasion) through its repertoire that includes classic and folk music of ​​the Eastern Mediterranean and the Balkans.

Information regarding the seminar material: 6972819177

He was born in Athens in 1982. At the age of 13 he came in contact with the canon and at the age of 15 and 16 he won a special distinction and 1st prize in the first and second pan-Hellenic student music competitions respectively. Then he started to deal professionally with music.

He is a member of the “world music” band “Loxandra”, of the Pontian band “Argateia” and a permanent collaborator of the Turkish singer Dilek Kots, he “coexists” as an artist with various bands consisting of young singers and musicians of traditional Greek music in concerts inside and outside Greece.