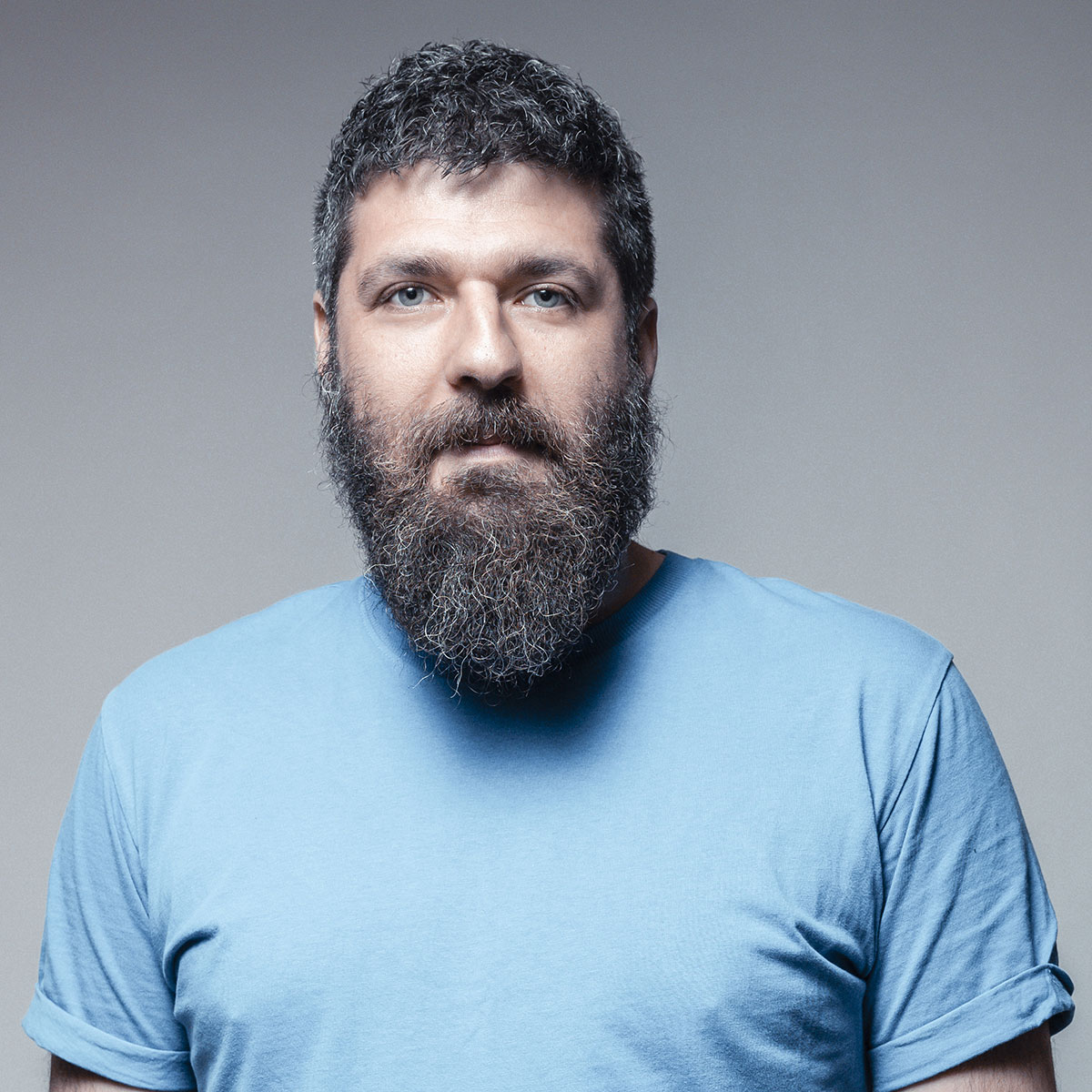 In this short presentation the scales of the Macedonian lyre and the daire will be presented. We will talk about the construction of the instruments and the various parts that make them up, their operation and use in the local events of the Twelfth Day. We will analyze the playing technique, with references to each village and its local sound color.

A part of the musical repertoire of the Macedonian lyre will be presented, its limitations and possibilities due to construction and tuning. Finally, we will refer to its importance for today and the possible future uses or experiments on the instrument itself.

Those interested can reserve their place by registering below.

He was born in 1984 in Drama. He is a graduate of the Department of Informatics of AUTh. and the Department of Music Technology at London College of Music, Thames Valley University. He has written music for the theatrical performances “O Lambros”, “H Pteriga”, “Perimontas ton Gondo” (Choros Theater Company – Elena Mavridou), “Golfo director’s cut” and “Telos” (Choros Theater Company – Simos Kakalas), ” Cleansed ”(Efi Gousi),“ I Oraia tou Peran ”(Theodora Kapralou – George Papageorgiou) and for the short film“ Medea Melea ”(Christos Karabelas). He has curated the performances “Farewell dinner” and “Lungs” (Dimitris Lalos).

From 2011 he started his contact with the traditional music of Drama and the Macedonian lyre. He is self-taught in learning it. In 2013 he played the Macedonian lyre at the Ancient Theater of Epidaurus, in the play “Exercise Epidaurus Sissimon” directed by Simos Kakalas. Since 2013 he has been working as an organ maker, having graduated from the instrument making department of the “Simon Karas” school with Manolis Giannoulakis as his teacher.

He participated in the 8th and 9th Meeting of lyre and instruments with a bow (2015,2017) that takes place in Kasos, representing the lyre of Macedonia. As an instrument maker he has taken part in the 1st and 2nd Exhibition of traditional instrument making of the KEPEM school “Simon Karas”. Since 2019 he has been teaching the lyre of Macedonia and Thrace at the KEPEM school “Simon Karas”.

In 2020 he participated as a musician on stage in the play “Perses”, a production of the National Theater directed by Dimitris Lignadis.