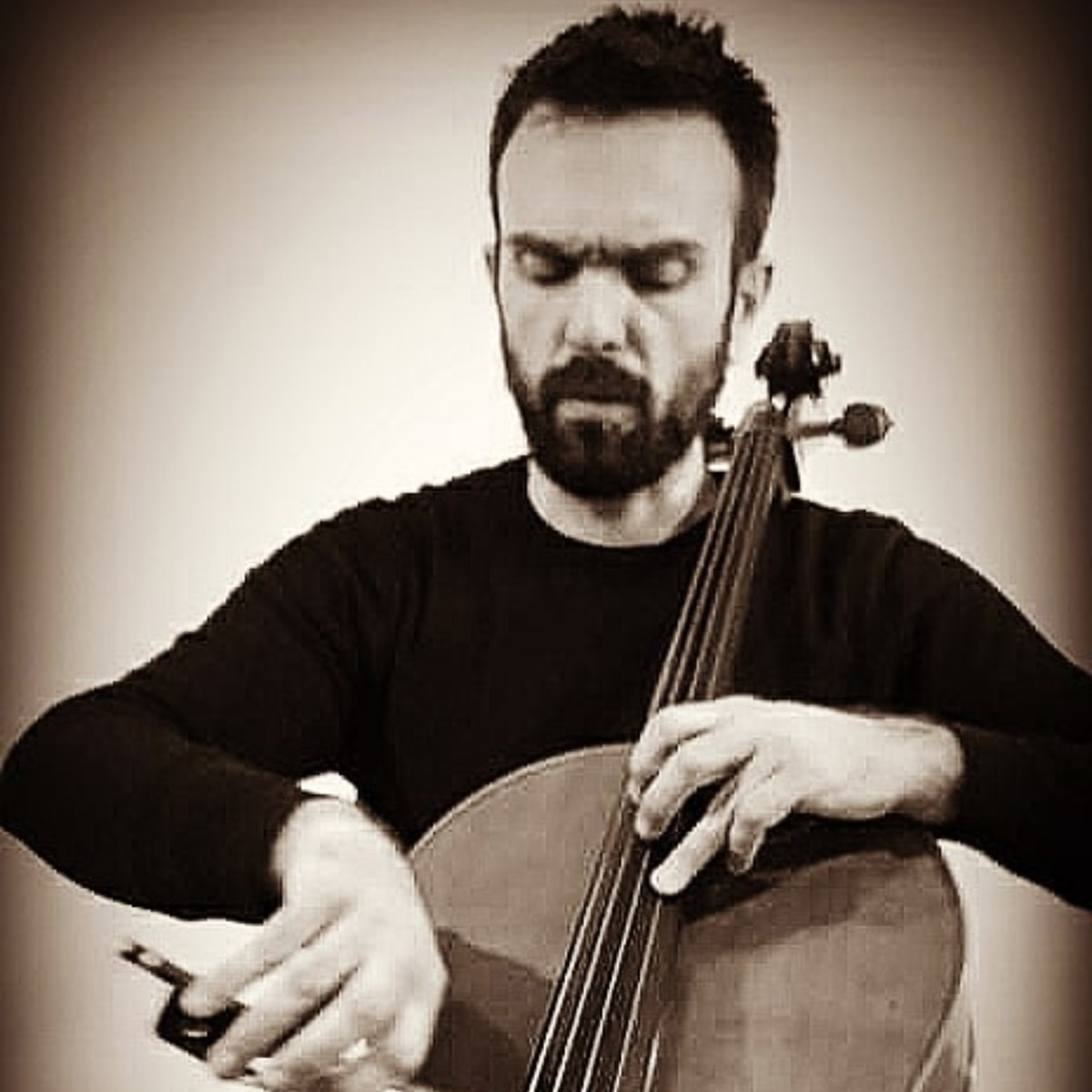 The seminar will include individual cello lessons for each participant. Each course will be open for listening to all seminar participants. In addition to the lessons, there will be time for a cello ensemble lesson. The aim is to prepare works for presentation at the final concert of the seminar by each student if possible. As well as the participation of students in the concert through an ensemble.

Born in 1983 in Thessaloniki, Christos Kozalis started cello lessons at the Macedonian Conservatory of Thessaloniki with professor Damianos Kailoglou. Three years later he continued his studies at the Polyanio Conservatory of Kilkis and later at the Music College of Thessaloniki, with professor Zoran Stepic.In 2003 he was admitted to the class of Dimitris Patras at the State Conservatory of Thessaloniki and in June 2009 he graduated with a Diploma (Excellent – 10 unanimously). He is also a graduate of the School of Business Administration and Management of the University of Macedonia, while now he is also a graduate of the cello specialization, of the School of Music Science and Art of the same university, with professor Dimitris Patras and an excellent degree.In September 2019, he completed his postgraduate studies in Music Arts with a specialization in cello and a degree of excellence.

He has attended cello seminars as well as chamber music and orchestra seminars with Xenia Jankovic, Dimitris Patra, Dimitris Chandraki, Chara Seira, F. Mendelsshon, Paolo Rivaroli. He has given recitals and chamber music concerts all over Greece, while he participated in concerts of the Symphony Orchestra of the Municipality of Thessaloniki as an extraordinary, and in the orchestra of the Municipality of Ioannina as A leader. Now he collaborates with the New Symphony Orchestra of Thessaloniki as the top A. In May 2012 he won the 1st prize in the Chamber Music Competition of the University of Macedonia.
In July 2013 he taught at the Lefkada Music Week seminar held on the island for the seventh consecutive year, while in 2014 at the 3rd International Summer Music Academy that took place in Kavala.

In addition, he has taken over the artistic direction of the Friends of Thrace Music Orchestra, which he has been conducting since 2019.

His total cello class includes graduate-excellent students who are now continuing their studies abroad, students with distinction in performance competitions as well as students who have distinguished themselves in auditions of youth orchestras such as MOYSA and ELSON.